"Mr. O'Reilly has had the inspired notion of using a team of fantastically costumed dancer-puppeteers to play these supernatural creatures, who in the Irish Rep's production seem all too believable." -Terry Teachout, The Wall Street Journal

"The wicked trees and some of the "haunts" are portrayed by a fine ensemble draped in wonderful costumes by Antonia Ford-Roberts."- Jennifer Farrar, Associated Press 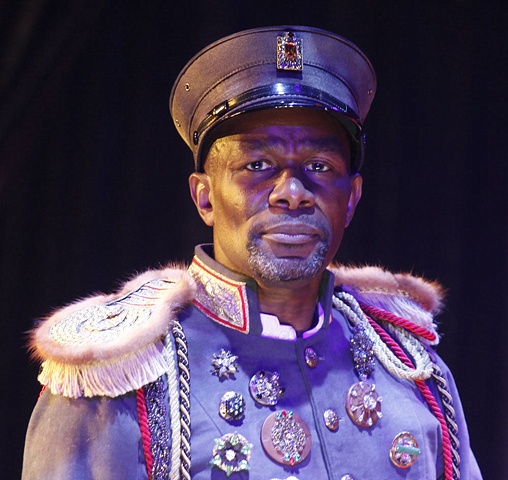 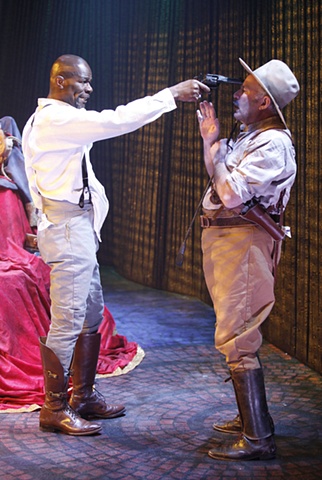 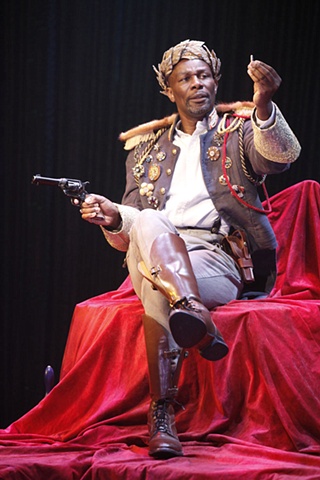 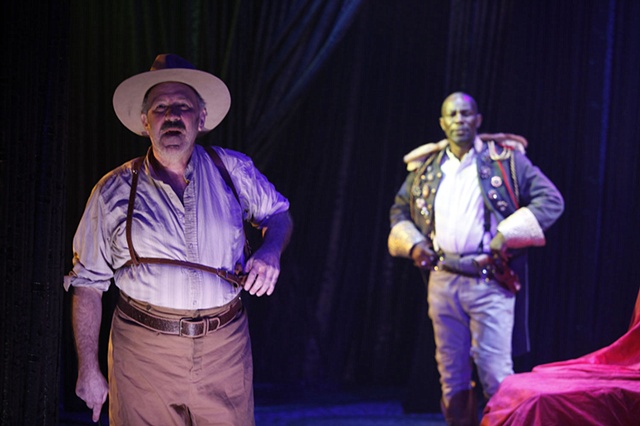 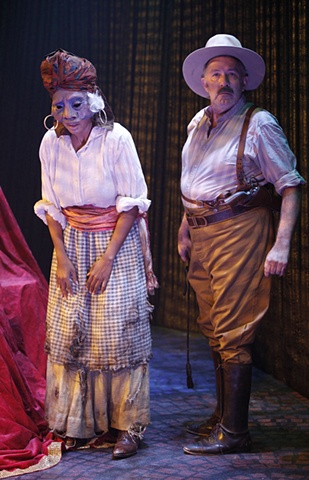 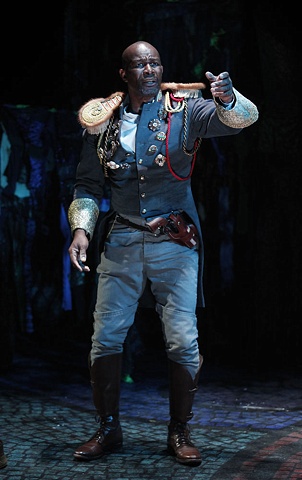 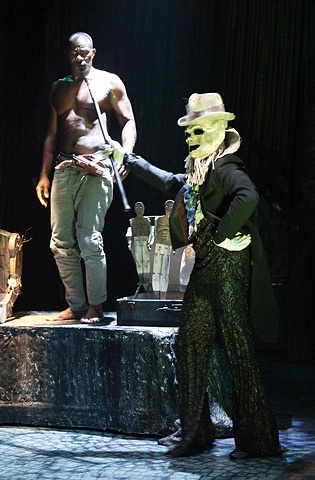 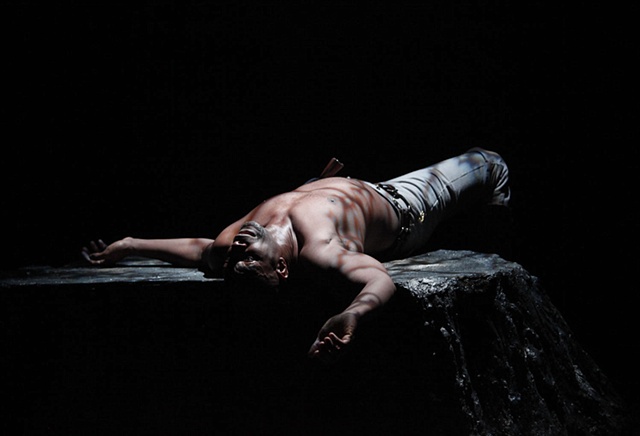 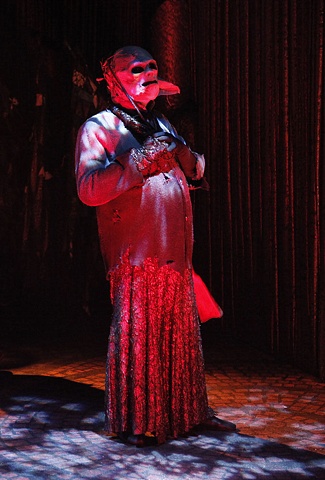 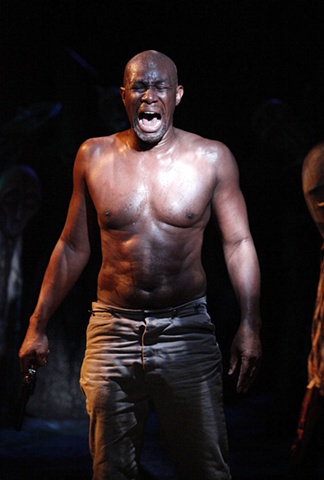 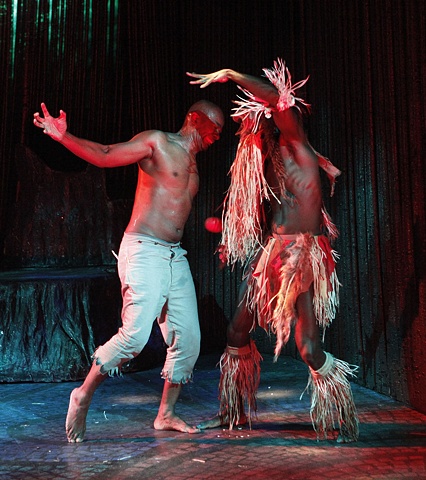 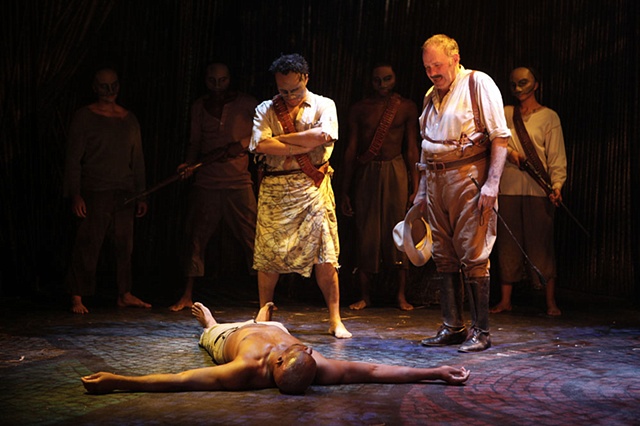 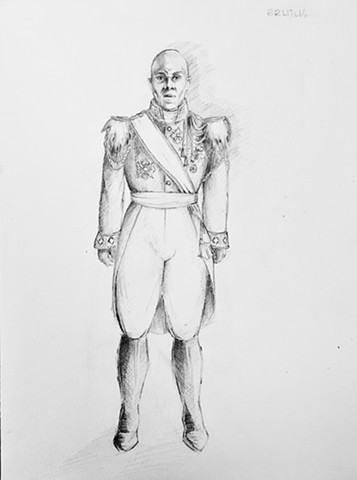 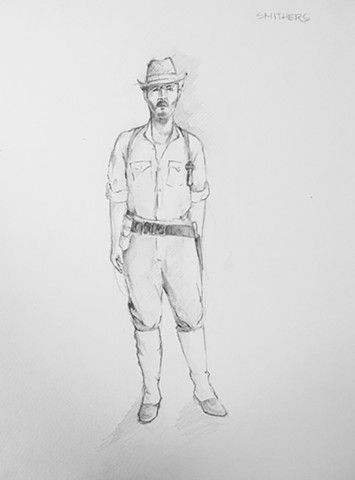 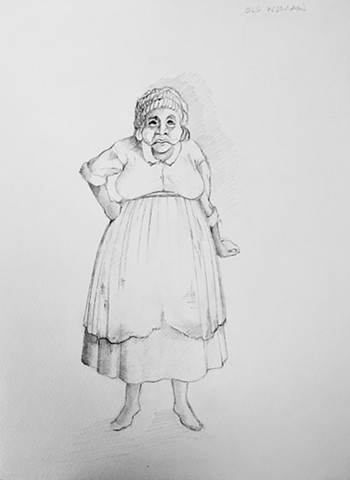 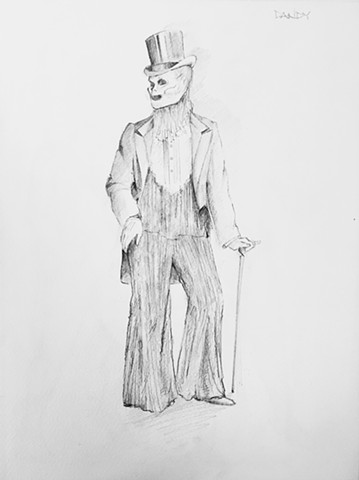 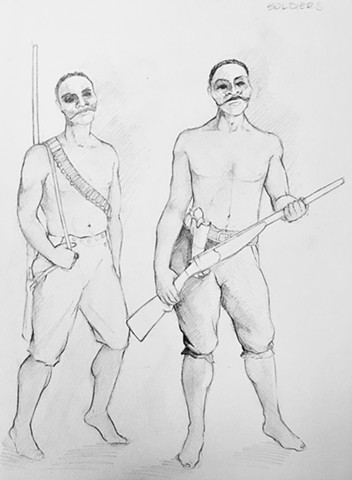 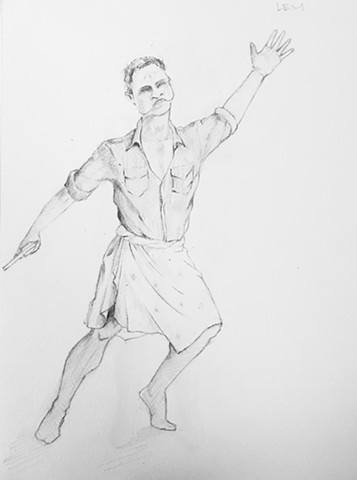